Rotary Give Every Child a Future 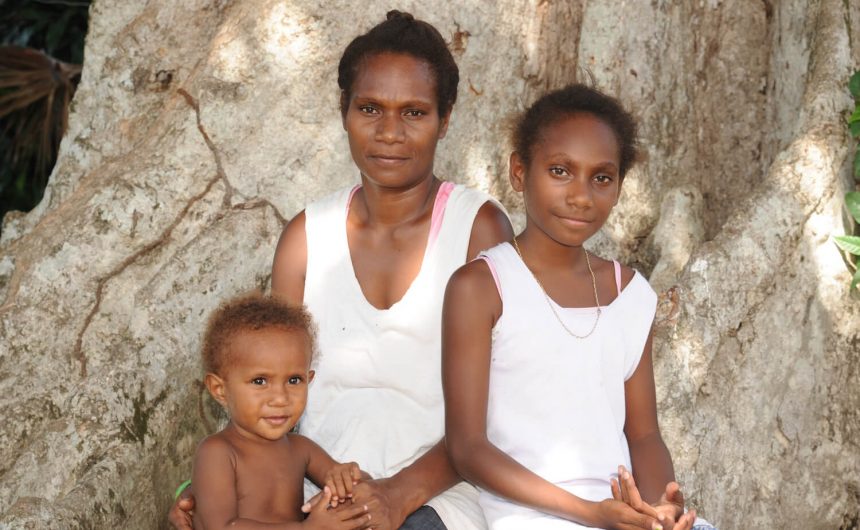 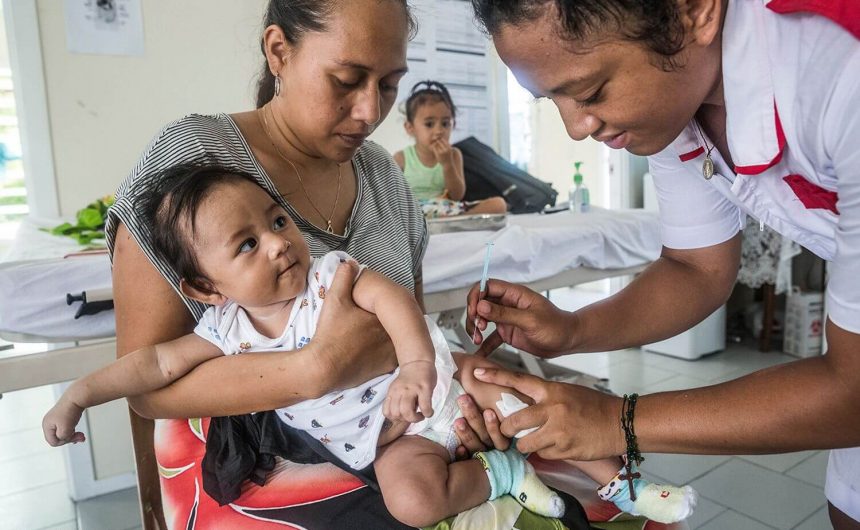 Give Every Child A future gives every Rotary club the opportunity to really make a difference in our own backyard; to save the lives of children and mothers in the South West Pacific.

Celebrating 100 years of service to the community in Australia, New Zealand and the Pacific, Rotary has initiated a project that will save the lives of children by introducing three vaccines (rotavirus, pneumococcal and HPV) into nine Pacific Island countries.

Over the next three years, the project aims to vaccinate 100,000 children in nine Pacific Island countries against three diseases: Rotavirus, a leading cause of death from diarrhoea in under-five-year-olds; Pneumococcal disease, a major cause of meningitis, pneumonia and blood poisoning in young children; and Human papillomavirus, the cause of cervical cancer, which kills disproportionate numbers of women in the Pacific compared to Australia and New Zealand.

UNICEF has come on board as a partner, providing their experience and expertise. Budgets are still being finalised, but Rotary is aiming to raise USD 3.9 million (AUD 5.9 million) towards the project over 3-4 years as well as being involved in its implementation.

Involvement in the project will be open to Rotarians across the Pacific. “After all this is the centenary of Rotary in Australasia, not just the four founding clubs,” said committee member James Allen. “The project will start now, although the next 6-12 months will be largely planning. The first vaccinations are expected to take place in the second half of 2020.”

To find out more and how to get involved and donate, please go to:  everychildafuture.com