ROMAC commenced in March 1988 out of the actions of an Australian Rotarian who, with a group of surgeons, visited Lambasa in Fiji. They found the child mortality rate as high as 25% in some places. They quickly identified that lack of medical and surgical facilities and skills for children of the island nations in Oceania, was a major cause. Rotary faced the challenge to assist an 18-year-old Fijian girl whose right leg was threatened if immediate surgery was not performed.

During the next four years, eight children were brought to Australia for major, often lifesaving, surgery. Soon 20 Australian Rotary clubs were caught up in the success of each case and assisted in various ways. ROMAC established five regions representing clubs in the west, east, south, north and centre of the country.

It was a slow and steady process to promote the objectives and raise awareness of ROMAC in the New Zealand region, but the number of patients treated in New Zealand has risen to more than 25 patients per year.

ROMAC in New Zealand and Australia enlists assistance from medical experts, hospitals, nurses, physiotherapists, pathology and radiology services, airlines, sponsors and other supporters. Today ROMAC is providing surgical treatment to around 50 children from Oceania every year – we are making a huge difference in their lives. 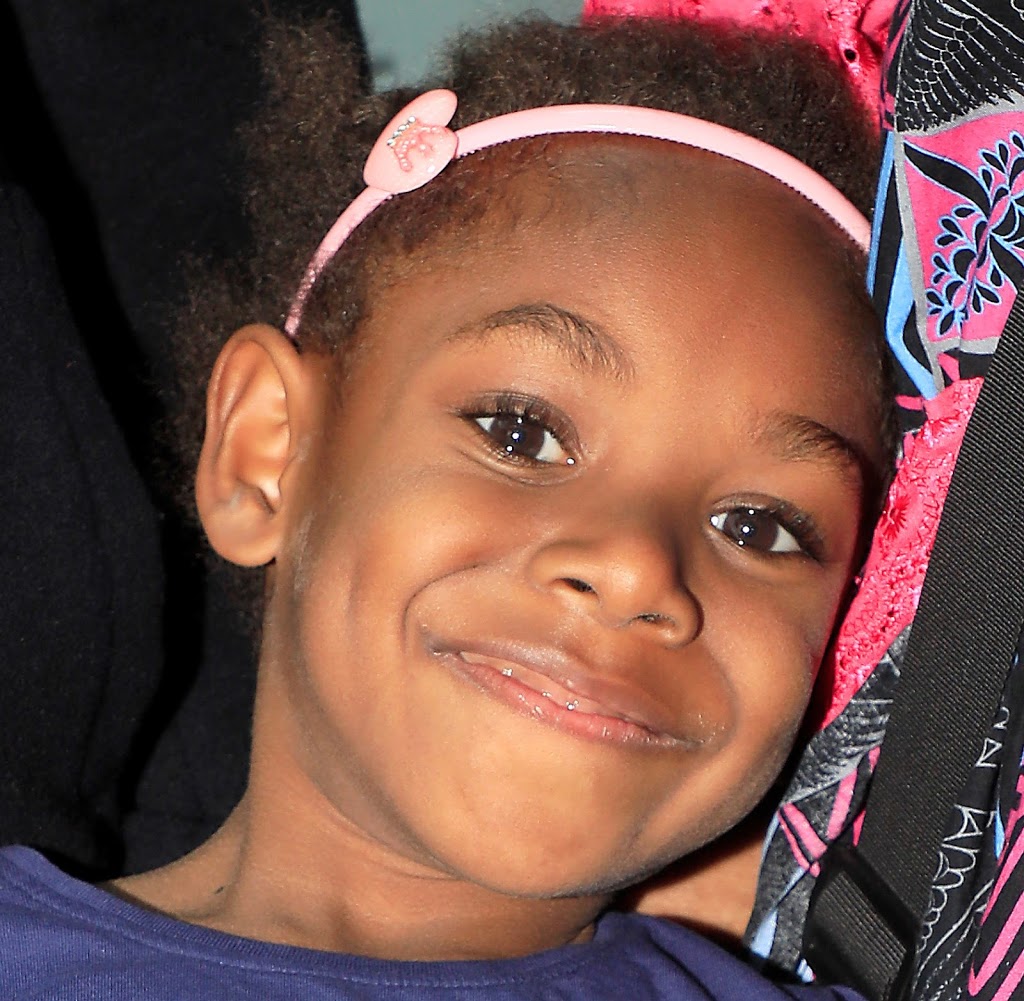 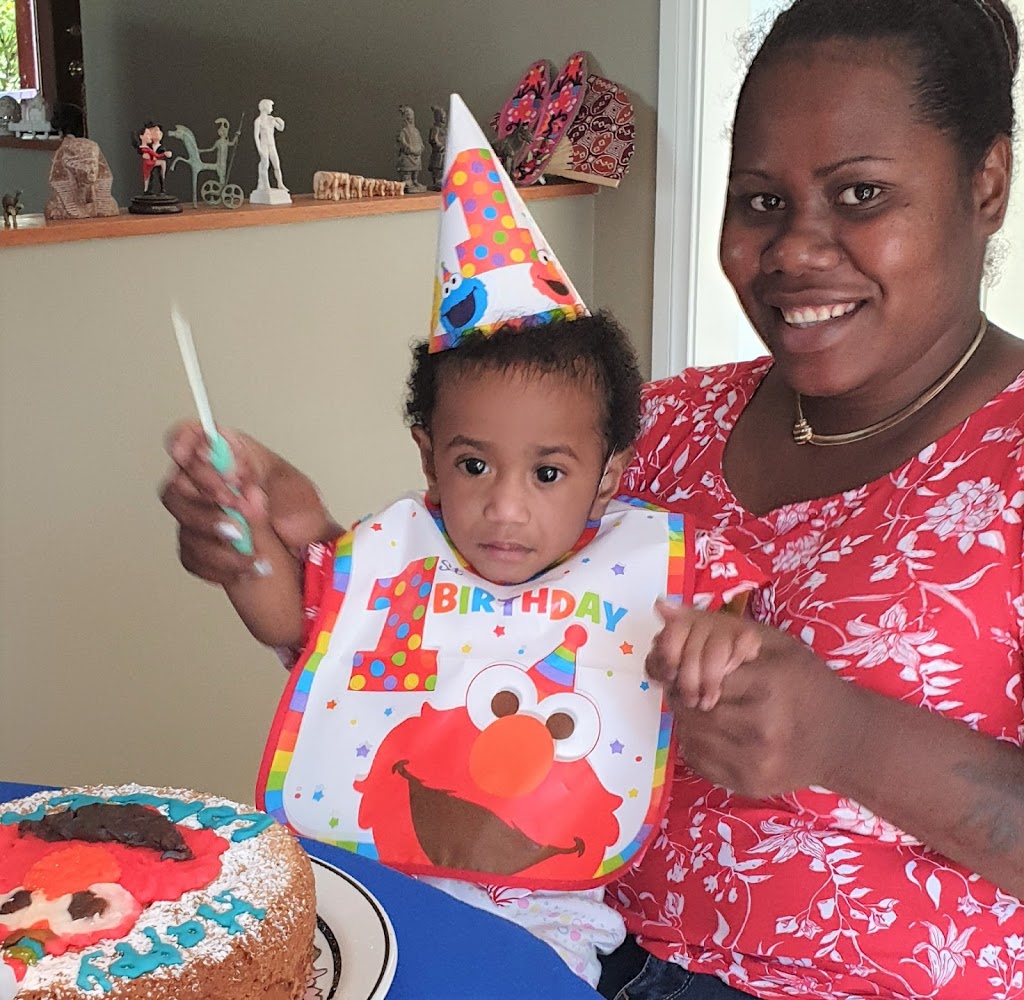