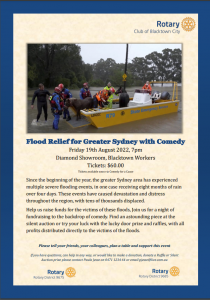 Since the beginning of the year, the greater Sydney area has experienced multiple severe flooding events, in one case receiving eight months of rain over four days. These events have caused devastation and distress throughout the region, with tens of thousands displaced.

A strong urge to do something to help Sydney’s flood victims came from watching the news on 5 July 2022, witnessing how devastating these latest floods in the Camden and Hawkesbury areas were, the most severe of those this year. As a result, Flood Relief for Greater Sydney with Comedy was born and supported jointly by Rotary Districts 9675 and 9685.

Opening the evening to a backdrop of flood imagery, Councillor Les Sheather representing the Hawkesbury Mayor and Camden Rotarian Past District Governor Stephen Humphries, painted a picture of their local flood experiences. 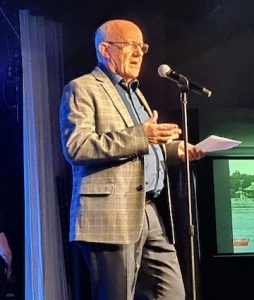 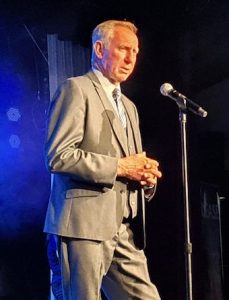 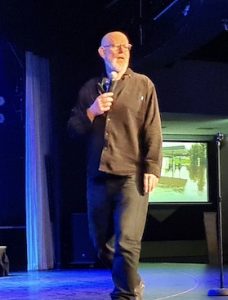 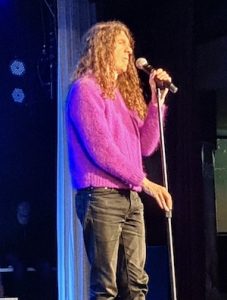 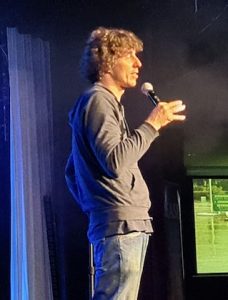 David Smiedt worked his magic with the live auction of 4 fabulous prizes, a VIP Lunch with Commissioner Carlene York, a VIP Lunch and Detective Superintendent Debra Wallace, Cricketer Glenn McGrath’s signed memorabilia, and four nights at the Radisson Blu Resort Maldives. David extracted an excellent $3,500.00 from the audience, with the Resort prize attracting the most vigorous bidding and going for an impressive $2,700.00 to Councillor Kathie Collins. 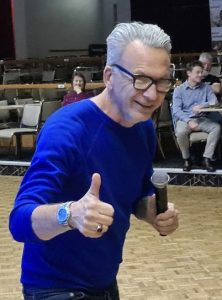 The Luck Door Prize, a night for two at the Crowne Plaza Hawkesbury Valley, was drawn to much excitement, using IT Technology “Random.org” to facilitate the draw.

Raffle ticket sales delivered an outstanding $2,090.00 to the cause, with 18 fabulous donated prizes ranging from a Barking with Bianca Pet Pamper Pack to an overnight stay at Sheraton Grand Hyde Park with breakfast for two.

When thanking the audience for attending and supporting this great cause, Paula said that the Comedy night had raised an incredible $16,975.40. Additionally, she shared that as part of the Flood Relief Initiative, Rotary Districts 9675 and 9685 had each lodged Rotary International Disaster Grants applications of US$25,000.00 each. Unfortunately, 9685 was turned down, but our District 9675 was successful, adding AU$35,750.00 to our Flood Relief effort.

Mina Howard, District 9685 Governor, asked to say a few words, thanking the Rotary Club of Blacktown City for our Flood Relief Initiative and for arranging the Comedy Night. Mina went on to share the fantastic news; that morning, they received notification that their grant application was approved, adding a further $35,750.00 for the flood victims as part of our Flood Relief Initiative.

The Rotary Club of Blacktown City’s Flood Relief for Greater Sydney Initiative has achieved an astonishing $88,475.40.

The proceeds of the Flood Relief for Greater Sydney with Comedy event will be split equally between Rotary Districts 9675 and 9685, to be distributed along with their Rotary International Disaster Grant funds directly to the flood victims in their areas of Camden and Windsor/Hawkesbury, via the Rotary Clubs in the Camden and Hawkesbury areas. 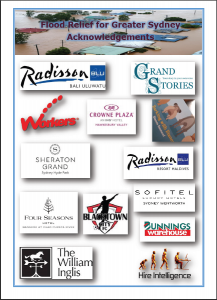 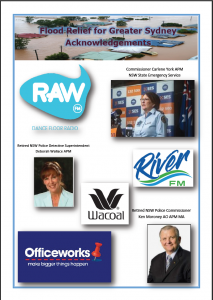 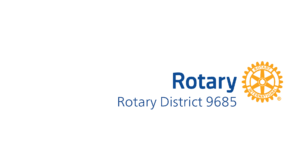 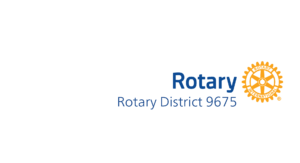 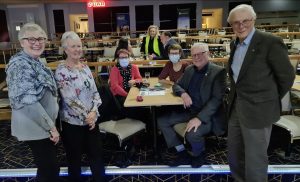 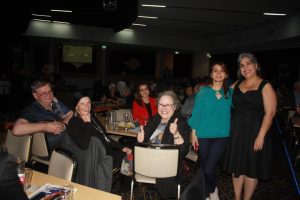 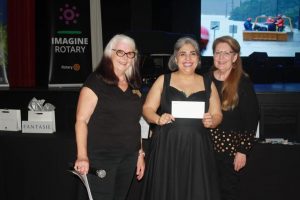 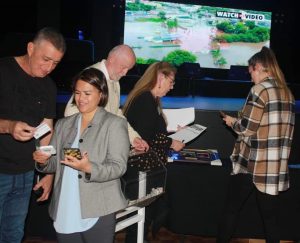 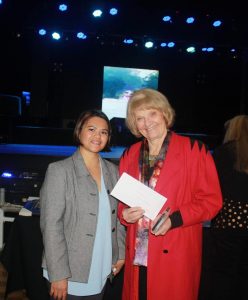 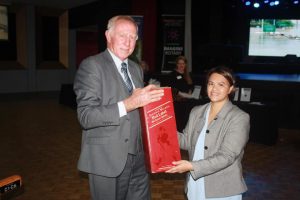 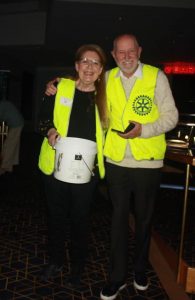 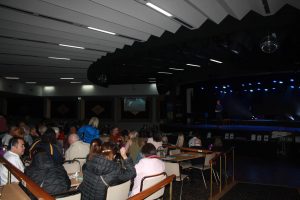 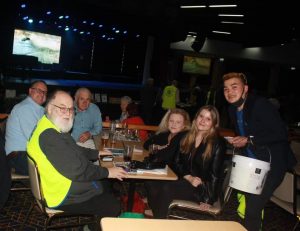