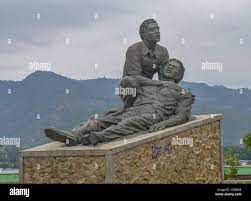 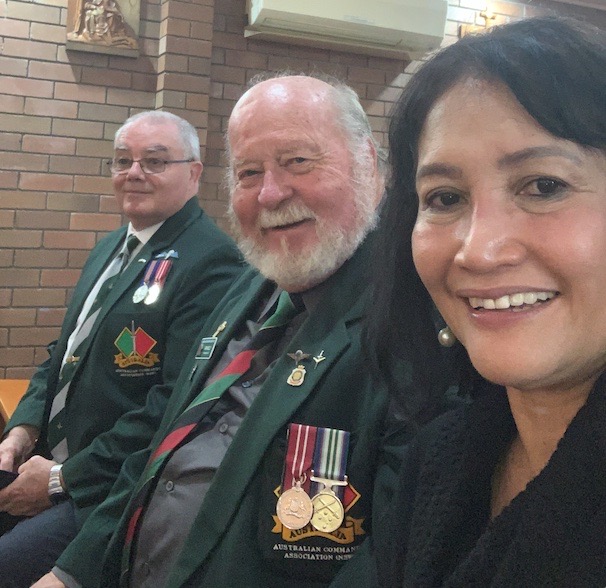 Members of the Rotary Club of Blacktown City, Myra Hegarty, and Ivan Kelly and a fellow Commando attended the Mass held by the Timor Association last night to remember the martyrs of the Santa Cruz Massacre of 12 November 1991.

The Santa Cruz Massacre (also known as the Dili Massacre) was the shooting of at least 250 East Timorese pro-independence demonstrators in the Santa Cruz cemetery in the capital Dili on 12 November 1991, during the Indonesian occupation of East Timor and is part of the East Timorese genocide.